WHAT YOU SHOULD KNOW:

A 2 gram sodium diet limits high sodium foods in your diet. No table salt is allowed at meals or during cooking while you are on this diet. The amount of milk is also limited because of the amount of sodium it contains. A high amount of sodium in your diet can make your blood pressure go up and can cause other health problems. The goal of a 2 gram sodium diet is to prevent or lower high blood pressure. This diet can also keep your body from holding extra fluid. Problems with your liver and kidneys are another reason to follow this diet.

How can I use food labels to choose foods that are low in sodium? Reading food labels is a good way to learn how much sodium is in foods. Ask your caregiver for more information about how to read food labels. Food labels list the amount of sodium in the food in milligrams. Avoid foods that contain more than 500 mg of sodium in one serving. Buy low-sodium substitutes for the foods you enjoy. Following are some words about sodium that may appear on a label.

What should I avoid eating and drinking while on a 2 gram sodium diet? Breads, cereals, rice and pasta:

Seasonings, sauces, mixes, and other foods:

What other guidelines should I follow while on a 2 gram sodium diet? 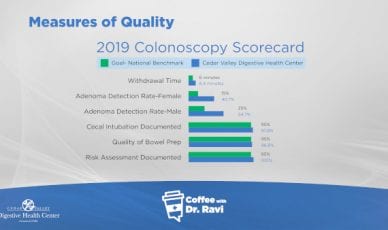